The impacts of poor water quality can be far-reaching, including threats to human and animal health, ecosystem destablilization, and restrictions on recreation and the economy.

Learn about some of the key impacts of poor water quality: 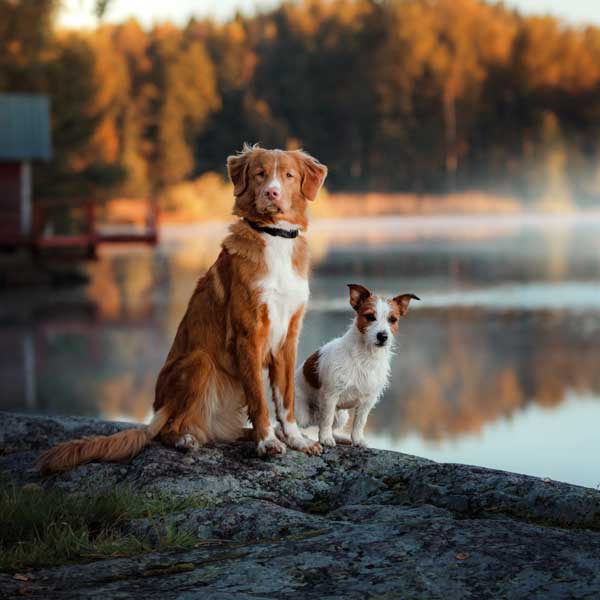 Wildlife and pets are very sensitive to the toxins produced by harmful algal blooms (HABs). In fact, these compounds can be lethal for many animals, including dogs, that go in or around the water. Eventually, these neurotoxins can move through the food chain through seafood and be consumed by humans who may not have interacted with the water at all. 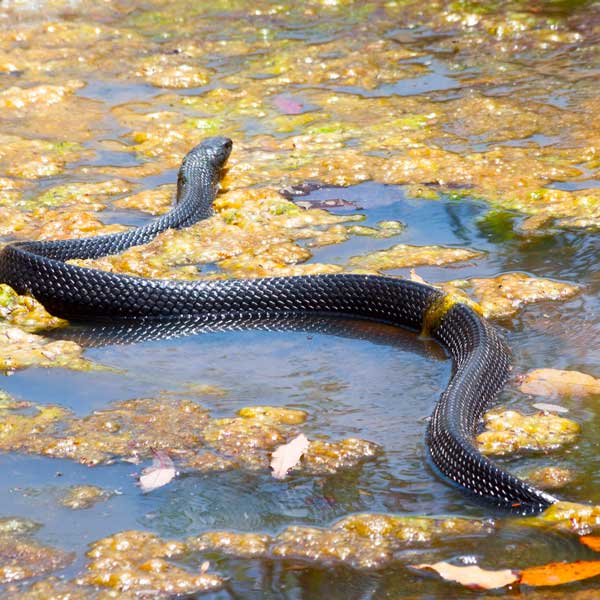 Poor water quality and algae growth can lead to a depletion in oxygen levels, which impacts the natural food chain and aquatic lifecycles. Nutrient pollution can aid in the establishment of invasive species. Overall, an aquatic ecosystem with water quality problems will be significantly less healthy than a properly managed one. 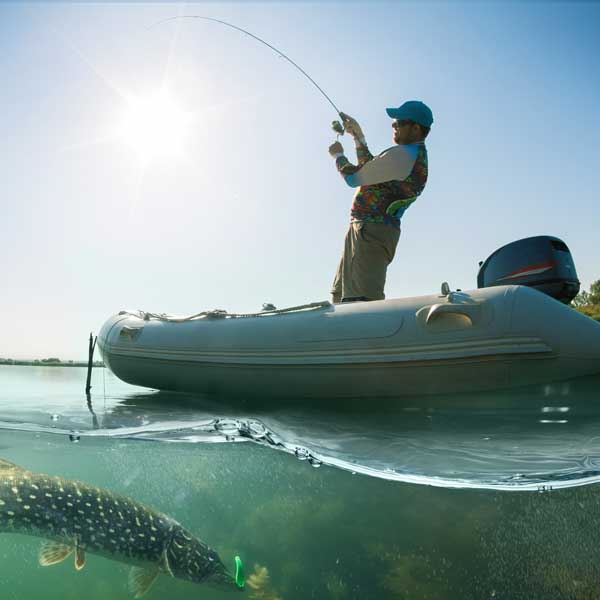 Water quality problems can make it difficult or impossible to enjoy time on the lake. Thick mats of algae can make it hard to fish, can be dangerous for swimmers, and can also quickly clog up boat propellers. The smells and toxins produced by algae can often cause your lake or beach to be closed altogether, but that doesn’t solve the true problem at hand. 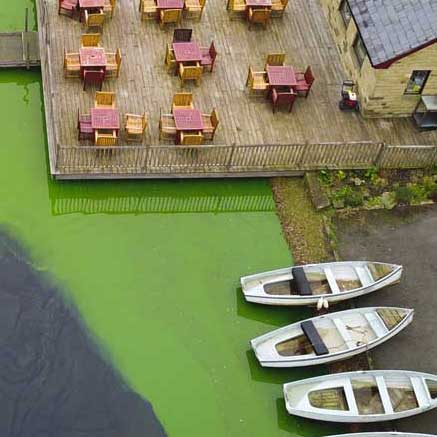 Poor water quality (including harmful algal blooms) results in billions of dollars worth of economic damage to communities around the world each year. These problems can make your lake unappealing or even unusable, resulting in significant financial hardships for property values, tourism, and other industries that depend on the water. 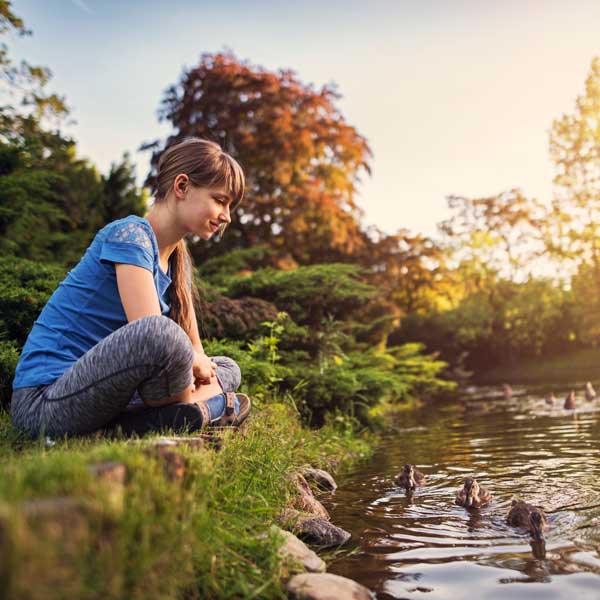 Hundreds of people become sick from HABs every year, and in some cases, drinking water systems can even be shut down as a result of blue-green algae. During major algal blooms or “red tides,” people are often hospitalized from breathing in toxins or playing in or near the water. There are also clusters of neurodegenerative diseases that have been linked to exposures to chronic cyanobacteria blooms, including ALS and Alzheimer’s. In addition to direct exposure, humans can also be affected through the food chain, including fish, shellfish, and even crops that have been irrigated with toxin-laden water.

The impacts don’t stop at the water’s edge: 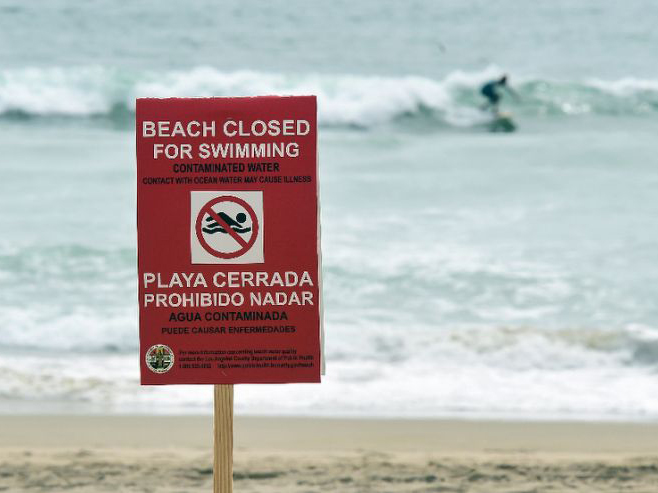 Toxins can become aerosolized and spread far beyond the water’s surface. 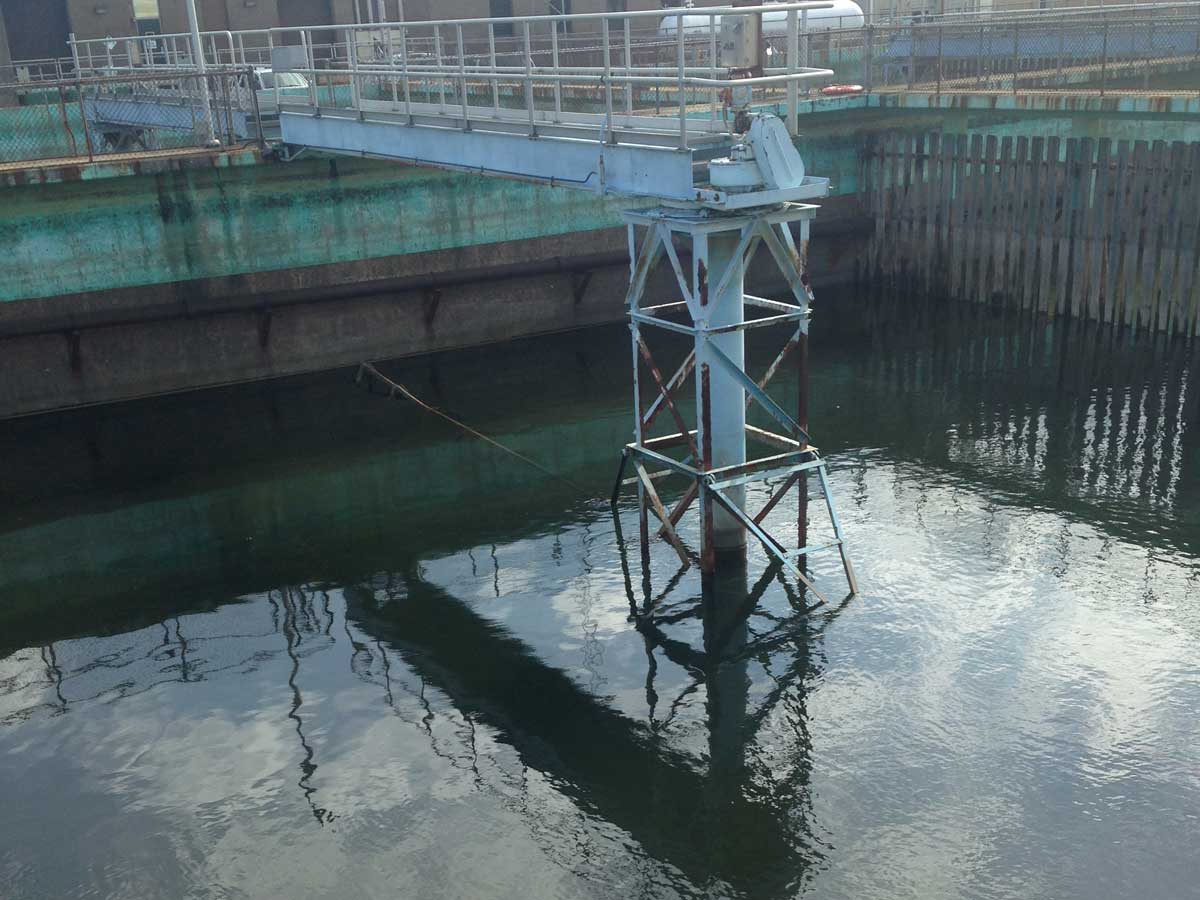 Contaminated drinking water can spread toxins into communities at large. 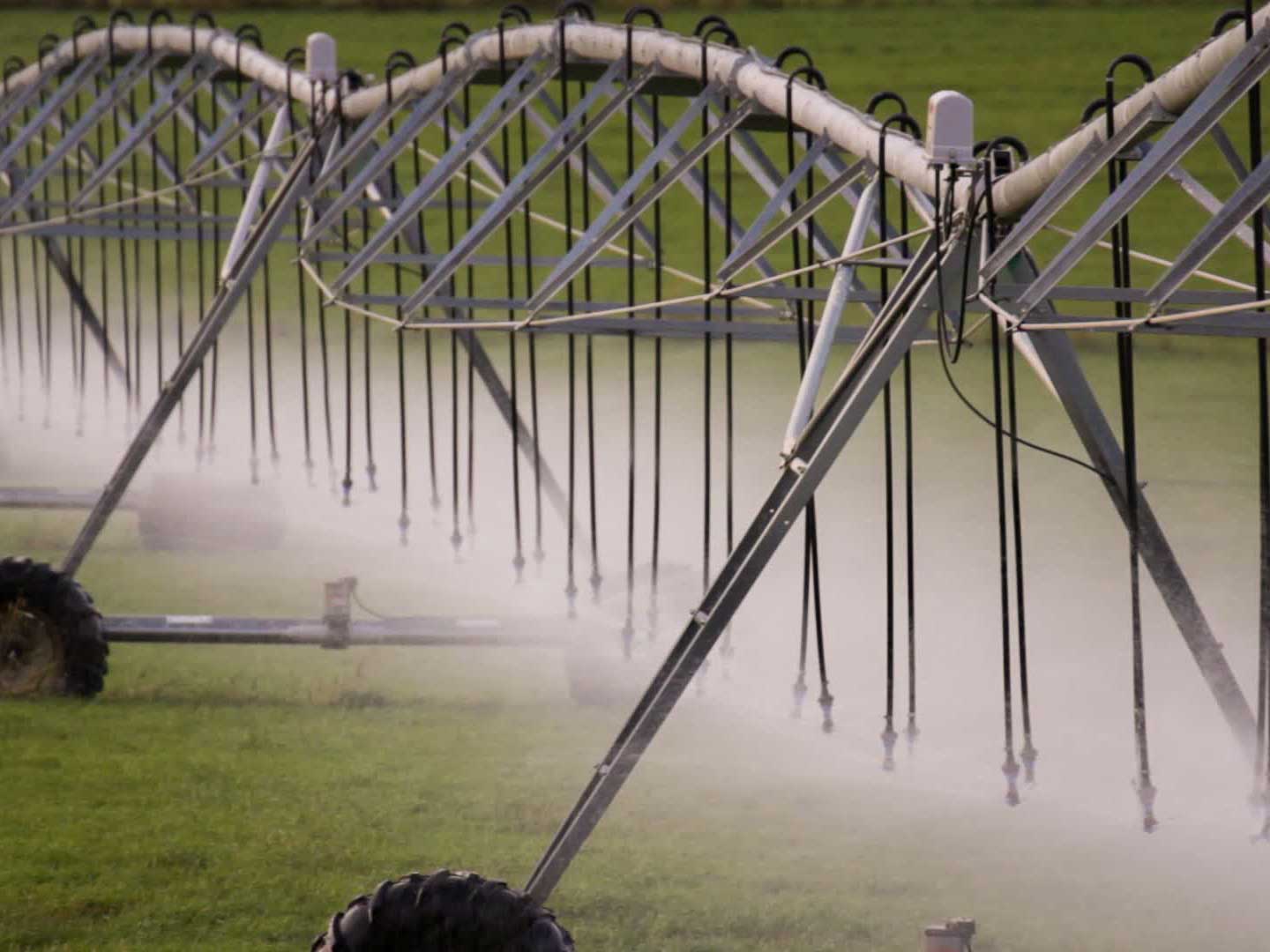 Algae can result in toxin-laden seafood (through the food chain) and crops (through irrigation).

Learn more about the main causes of these impacts.

Learn about nutrient pollution & the rise in algal blooms

Did you know that over 48,000 U.S. lakes are impaired with phosphorus pollution? This is a serious and growing problem for our country. A single pound of phosphorus can support 500 pounds of algae growth.

In this video we explore the severity of this problem, as well as the detrimental impacts it can have on you and your community.

Restore your water with a proven process.

Let’s work together to get the results you’re looking for.